From this NYT story on social security numbers trading by illegal immigrants:

In 1986, when the Immigration Reform and Control Act started penalizing employers who knowingly hired illegal immigrants, most employers started requiring immigrants to provide the paperwork - including a Social Security number - to prove their eligibility to work.

The new law did not stop unauthorized immigrant work. An estimated 10 million illegal immigrants live in the United States today, up from some 4 million before the law went into effect. But it did create a thriving market for fake documents.

It reminds me of this picture: 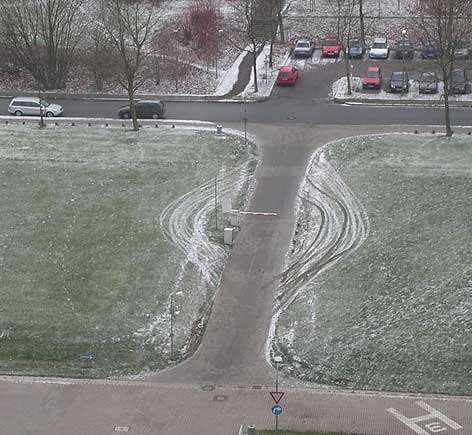