once upon a time in afghanistan 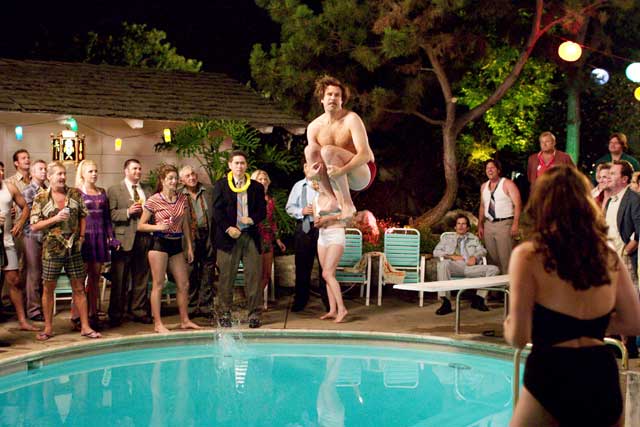 Foreign Policy has a great photo essay detailing Afghanistan in the 50’s and 60’s – highlighting a harsh contrast between the modernizing Afghanistan then to the Afghanistan of today, after a half-century of imperial meddling and religious idiocy. I think it’s important that people see this, because a lot of people seem to have a very short memory when it comes to things like this. Afghanistan wasn’t always a war-torn medieval hell-hole. I encounter this sentiment a lot with regards to Ethiopia, as well. For everyone in my generation that grew up with We Are the World and other benefits, the mental image of Ethiopia seems to still be of some primitive famine-stricken wasteland. It’s important to remember that it hasn’t always been that way – and I don’t just mean that in a “it was the cradle of civilization!!!” sense. As recently even as the ’60s, Ethiopia was a relatively progressive scene – complete with a booming jazz/R&B music scene that rivaled and paralleled our own. This is why I cringe when I hear people making jokes about Ethiopians being starving ha ha – because for one thing, that’s not even the case anymore (Ethiopia is the largest economy in east africa at this point – it’s Sudan, among others, that is truly fucked right now), but western imperialism and communist encroachment are largely responsible (combined with the famines) for everything going to hell.

I know it seems like I’m stating the obvious to point out that Americans have a particularly short-lived geopolitical/historical memory, but it’s incredibly annoying to see people characterize Ethiopia as a starving wasteland, Afghanistan as a barren haven for cave-terrorists, or Haiti as some backwards autocracy, without even a remote understanding of the history behind it, or a smidgen of acknowledgement of responsibility for how things got that way.

(And before I get attacked for it, I realize that the US is not entirely or even predominantly responsible for all of the things I’ve mentioned above. This is not an “AMERICA SUX” post, it’s a “know history, and take responsibility” post.)