Okay, people. There’s a disturbing trend and it needs to stop. Photoshop CS3 (and maybe CS2) incorporated the ability to tonemap an image. Tonemapping is basically where you take an image with higher dynamic range and compress it down to a normal 8-bit image. An imperfect but suitable analogy is compression in the world of audio processing. (sortof). Anyways, it’s a technique that is used often with HDR, because HDR is a process where you end up with a 16 bit image, but you have to show it to the 8-bit world, somehow, so you tonemap it.

But lately, I see more and more people using this effect on normal images – portraits, in particular. The same algorithm will “work” on images of any dynamic range, so even if you don’t have a RAW image (typically 12 or 14 bits), you can still apply it. And people are. I don’t even know what the setting or effect is actually called in Photoshop, since I don’t use it, but it’s annoying and stupid and it NEEDS TO STOP.

I see it more and more – I was just at the future50 awards and fully 1/4th of the images submitted had this weird effect applied. Take this image, for example, of the lovely and talented Yvonne, that I saw on facebook: 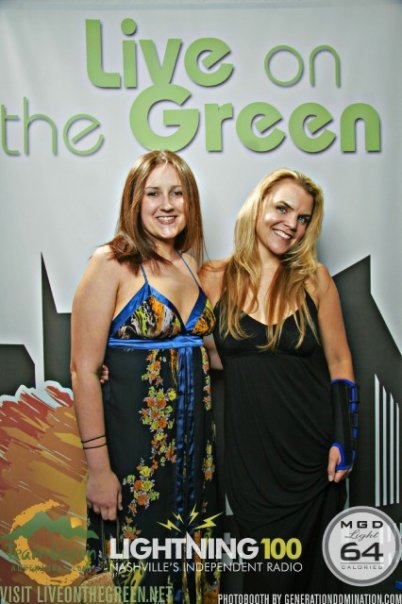 This image has been tonemapped. It looks WEIRD. Stop doing this. It was a perfectly fine picture beforehand. Stop making your subjects look like mannequins. Thanks.

UPDATE: I hope no one I know took/processed this picture. If so, uhm, hi! I still like you.