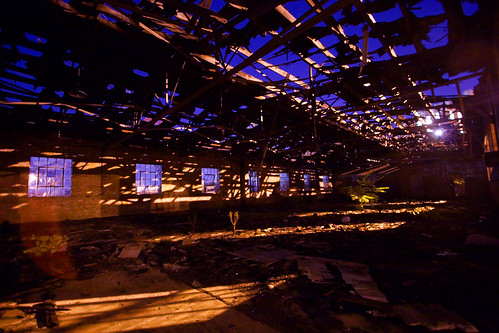 One of my favorite spots around downtown is up by the old General Hospital.. I’ve been up there a few times taking pictures. Via the Nashville Post, this morning I have learned a few things:

This is great news. It will be interesting to see what they come up with.. Some of the buildings (as you can see above) are in pretty serious disrepair.