So, Oleg is going to sell me a Canon D30, which means I’ll be diving headlong in to the world of DSLRs. However I still needed to dig up a lens.. Luckily, a friend of mine generously offered to send me his Canon EOS 650 for basically the cost of shipping, and I received it this week.

The lens is a basic zoom: 35-70mm 1:3.5-4.5. Since I’m impatient, while waiting for the D30, I’ve been taking the EOS 650 out and taking some pictures on actual film. The highlights (as such) are here. Taking pictures without instant feedback is hard. 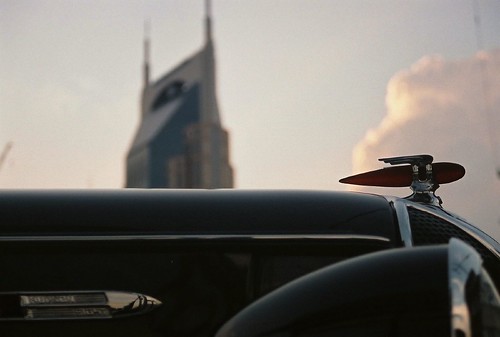 Also, I just realized that the roll of film I dropped off at Wal-greens had 36 pictures but there are only 22 on the CD I got back. Buh?