As I’ve mentioned before, I am running Linux on my Dell Latitude X300.

Like most laptops these days, it has a trackpad. While annoying, trackpads are far less annoying than the alternative – those little button knobs in the middle of the keyboard.

One annoyance though is accidentally clicking the trackpad (which takes as little as a light brush with your thumb), which while typing can have all sorts of unfortunate side-effects .. minimizing the window, closing it, losing focus, etc.

Fortunately, using a combination of hacks, I have tamed the touchpad. (Yes, I am using “touchpad” and “trackpad” alternately. At first, I did it by accident, but now I am doing it on purpose since people will probably search for both, and I want to be Google Friendly!) Specifically, what I was interested in was: 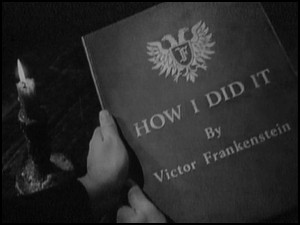 Here’s How I Did It:

There is probably a better way to look for a running Xserver, but this will

do for now. This exits the script immediately if the X server dies. Prevents

80 million copies of the script hanging around if you restart X.

system. You could also do “grep -i Mouse /proc/bus/usb/devices” but I

had a bizarre problem with my laptop wherein the mouse actually

disappeared from /proc/bus/usb/devices while I moved the mouse (?!)